My friends of the Donots ask me to help them out while they were planning the event of their 1000th concert. It was a timeline spot in which the band wanted to show the best moments from the first to the last concert they have played so far. It was part of a big live Intro, the screen was a huge white banner. After the animation the banner revealed the band who was starting the show. Great fun with good friends! 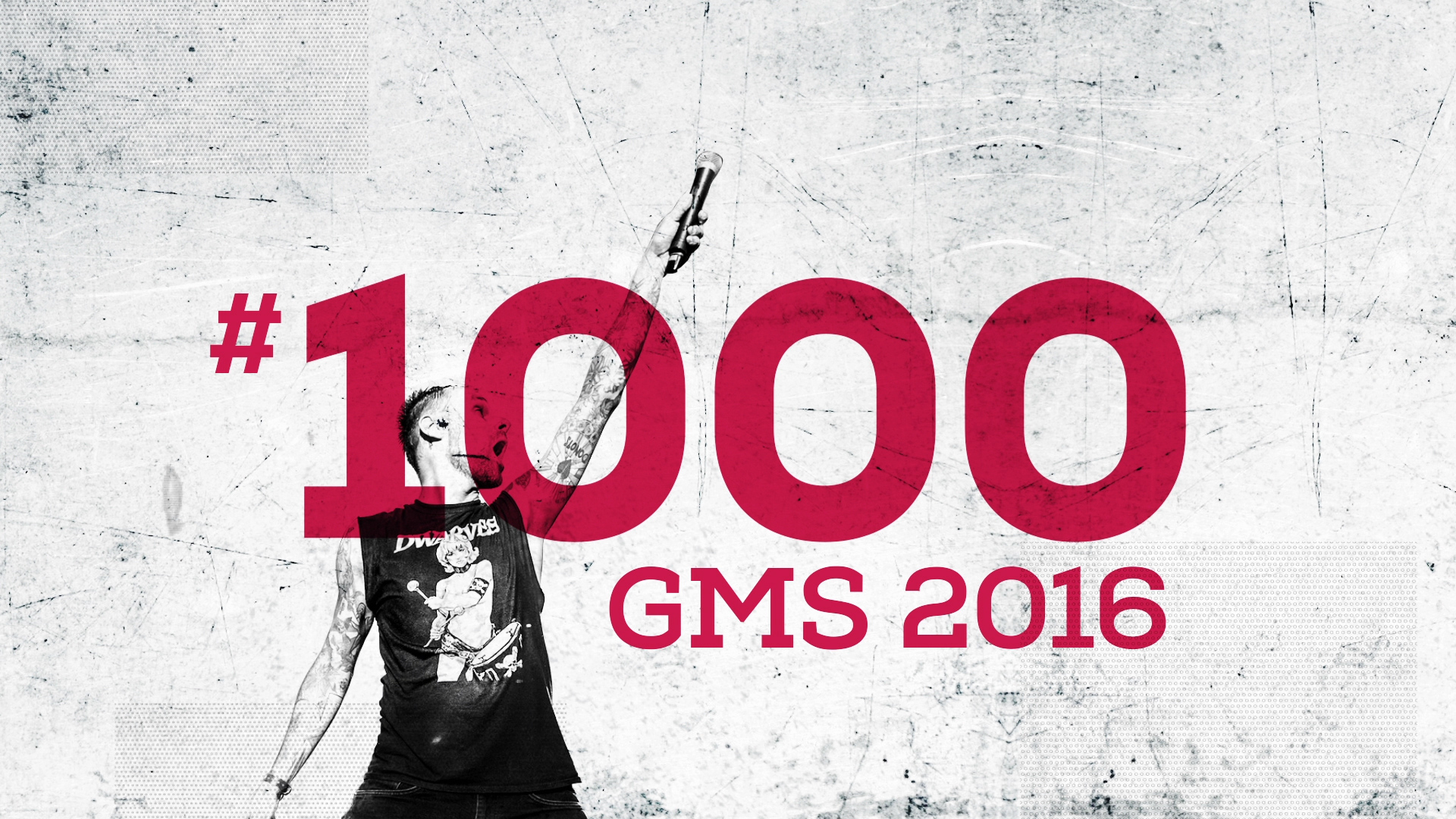 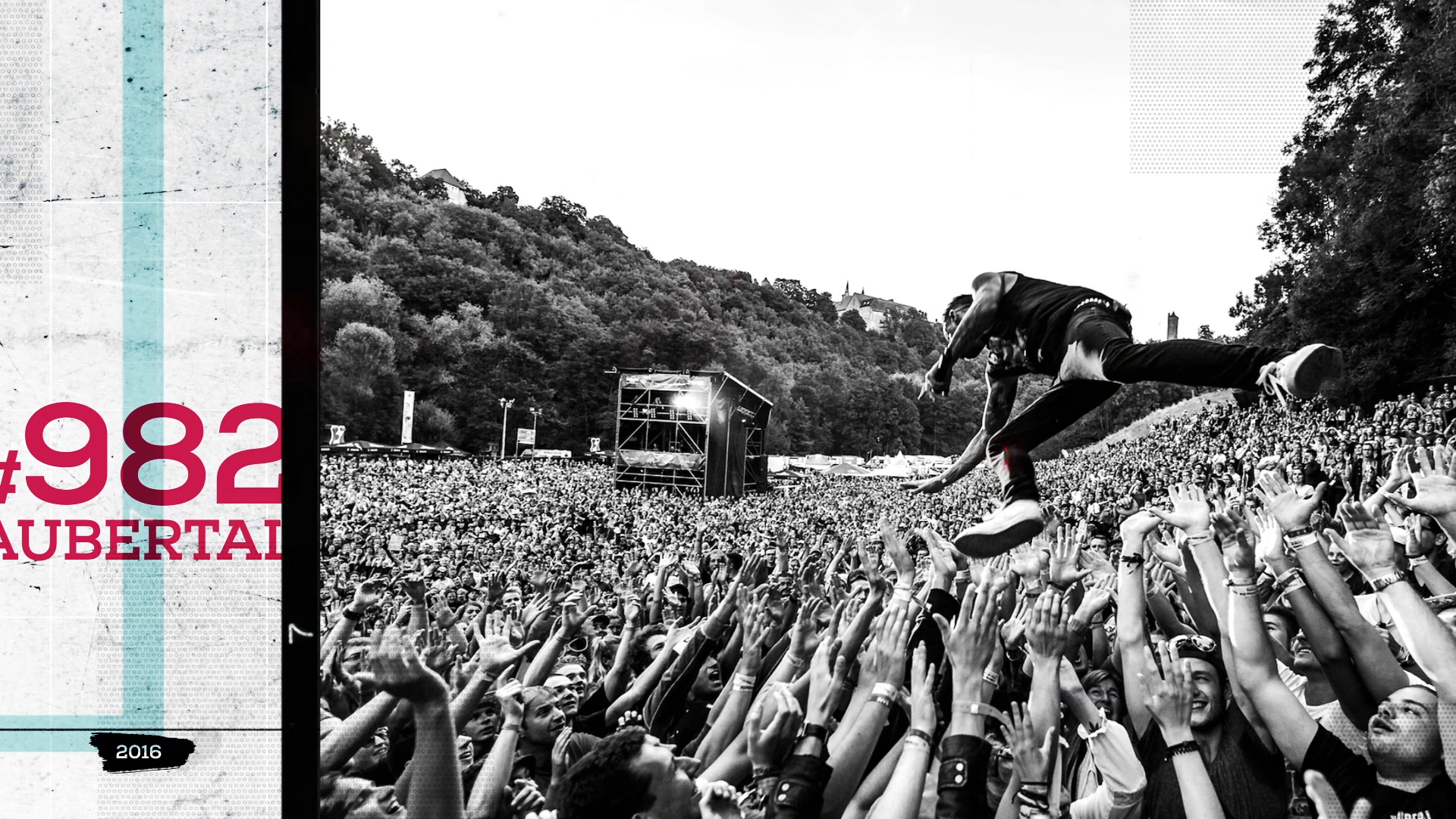 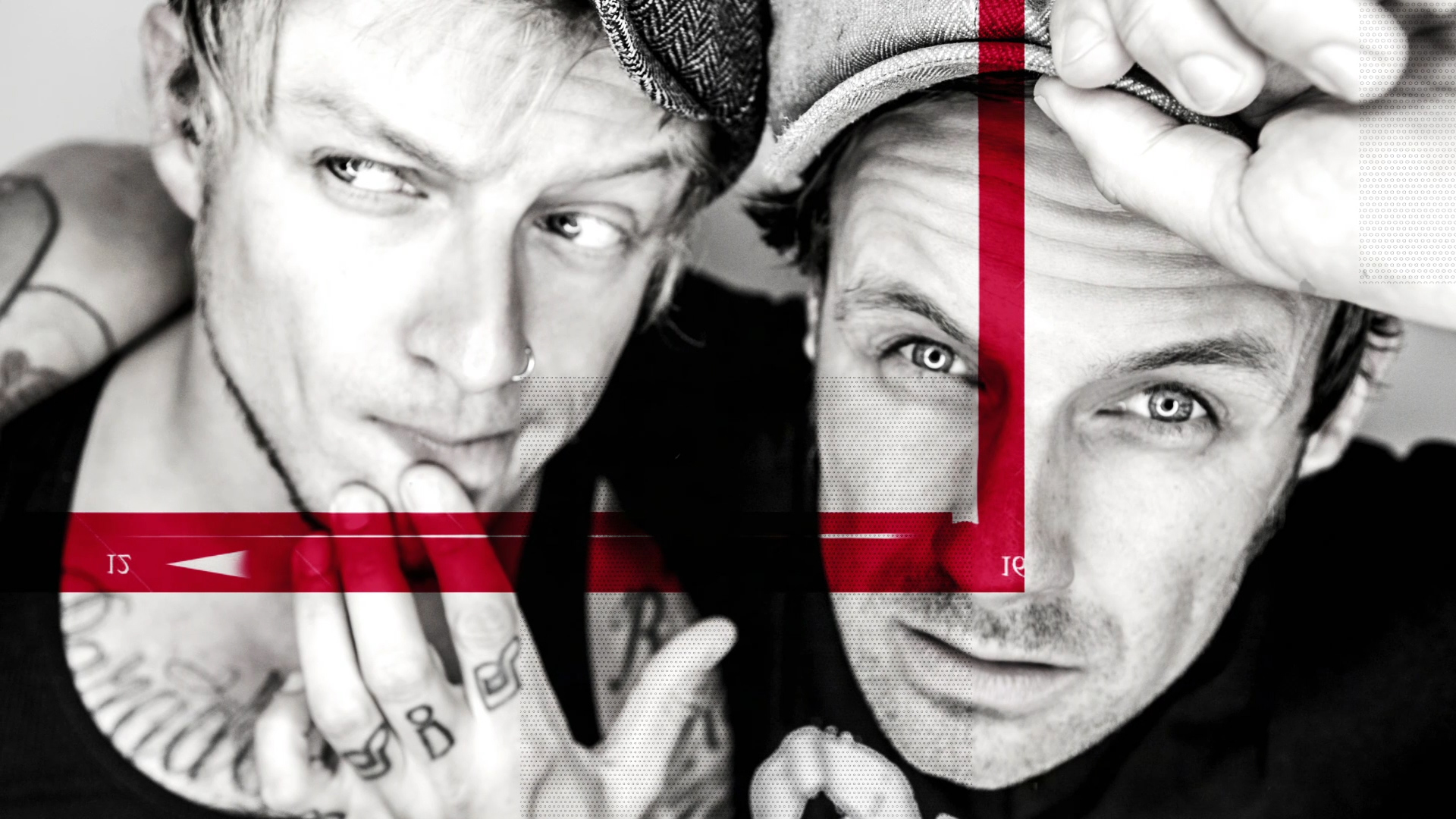 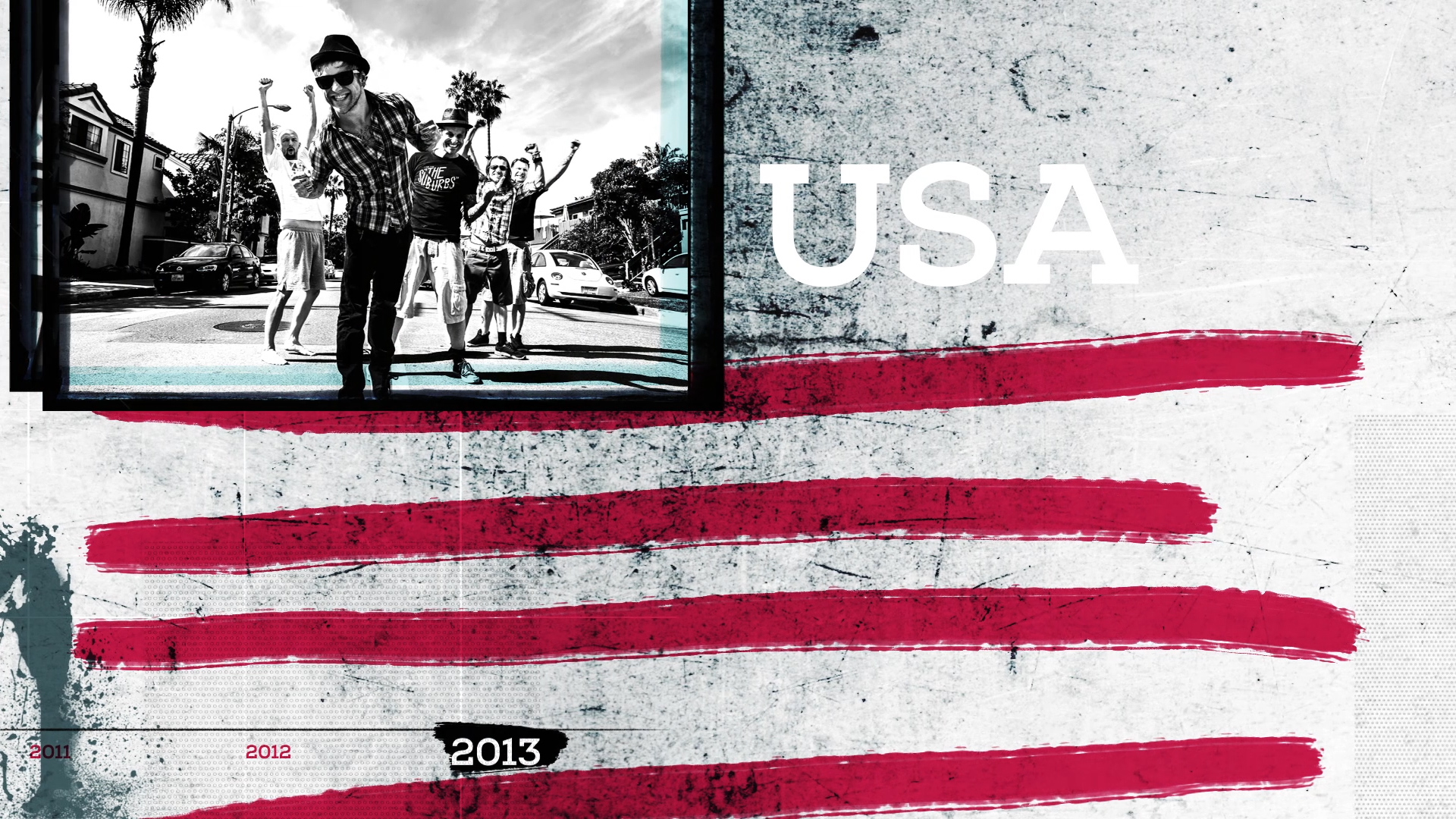 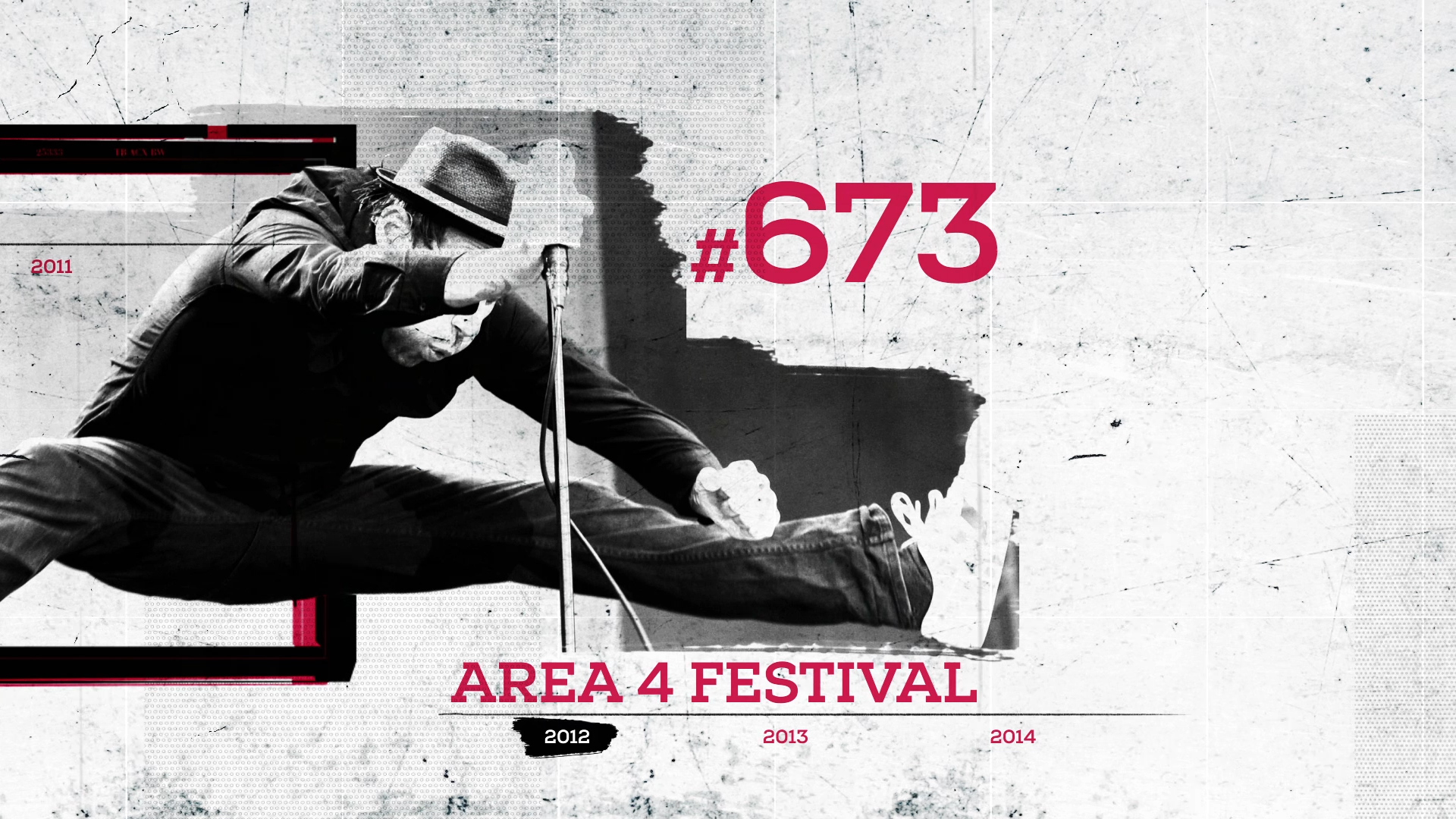 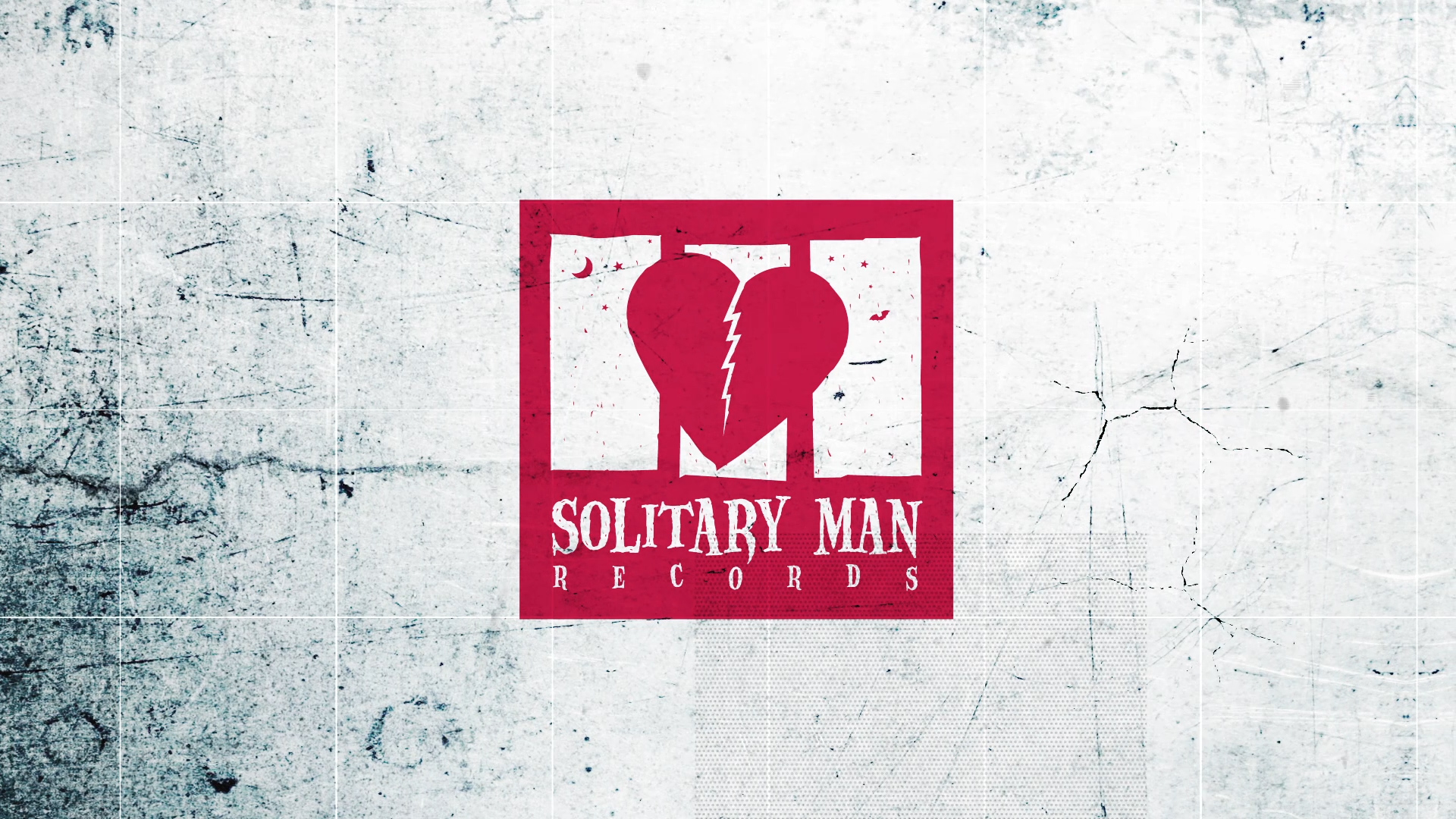 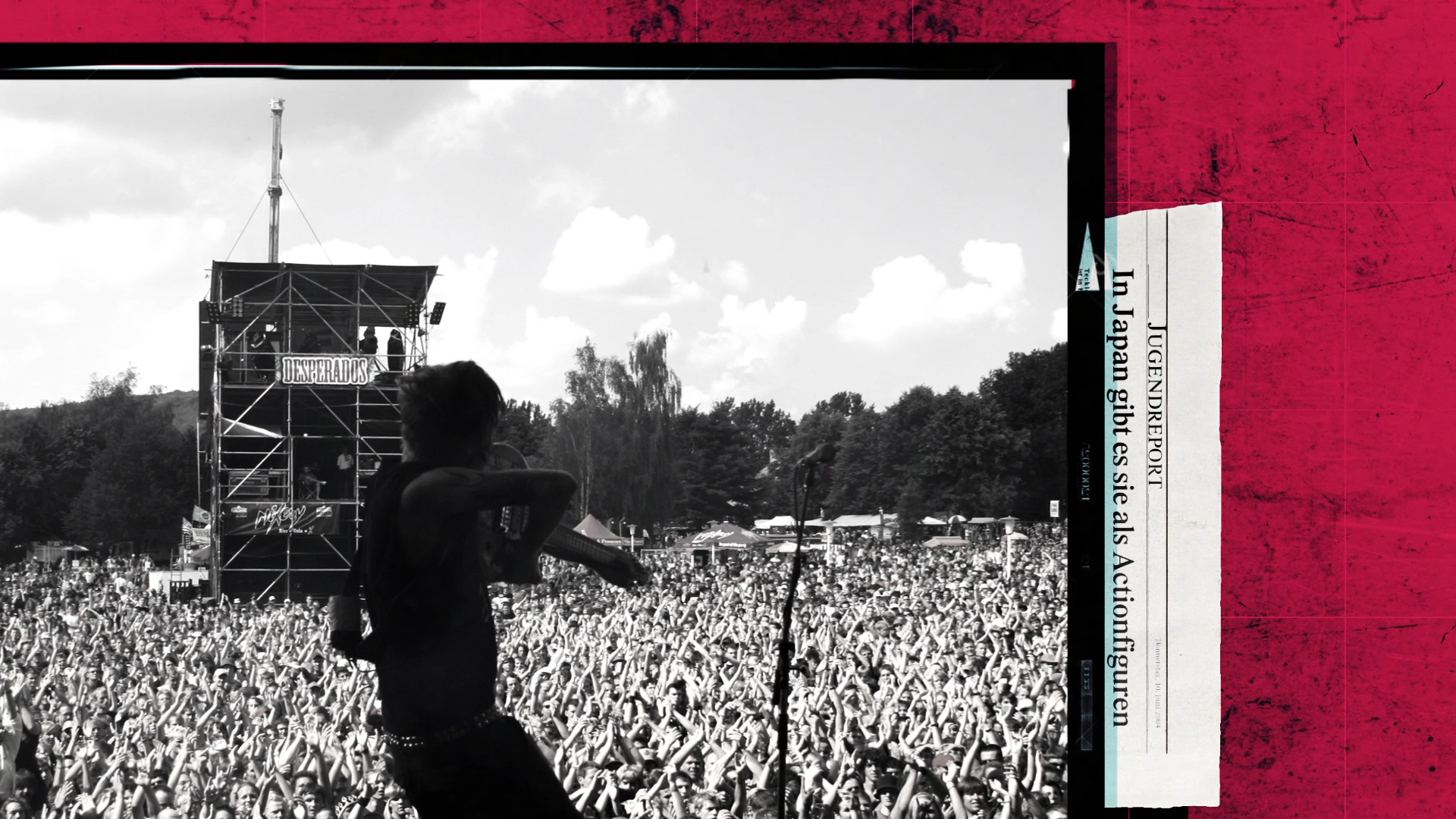 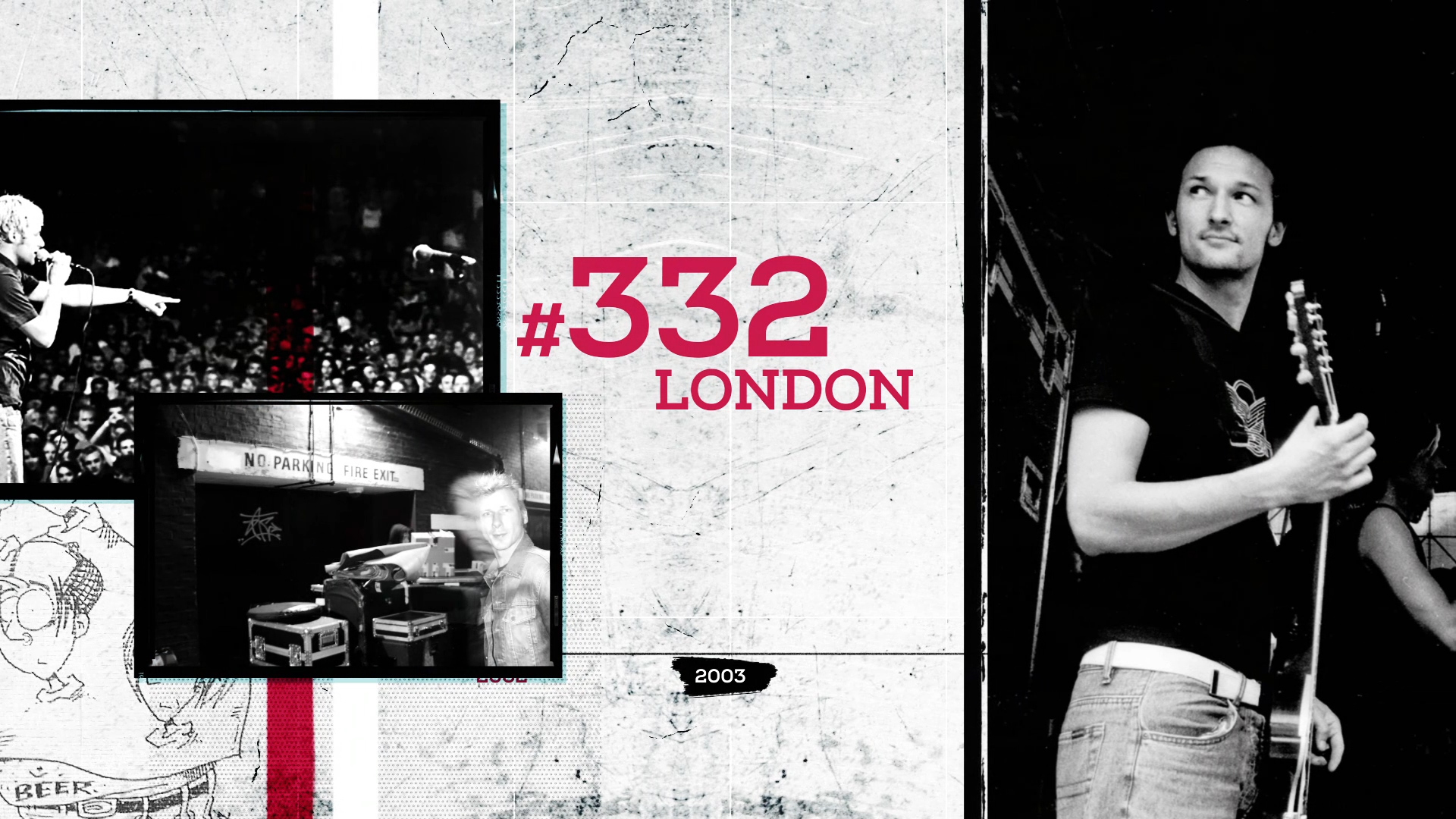 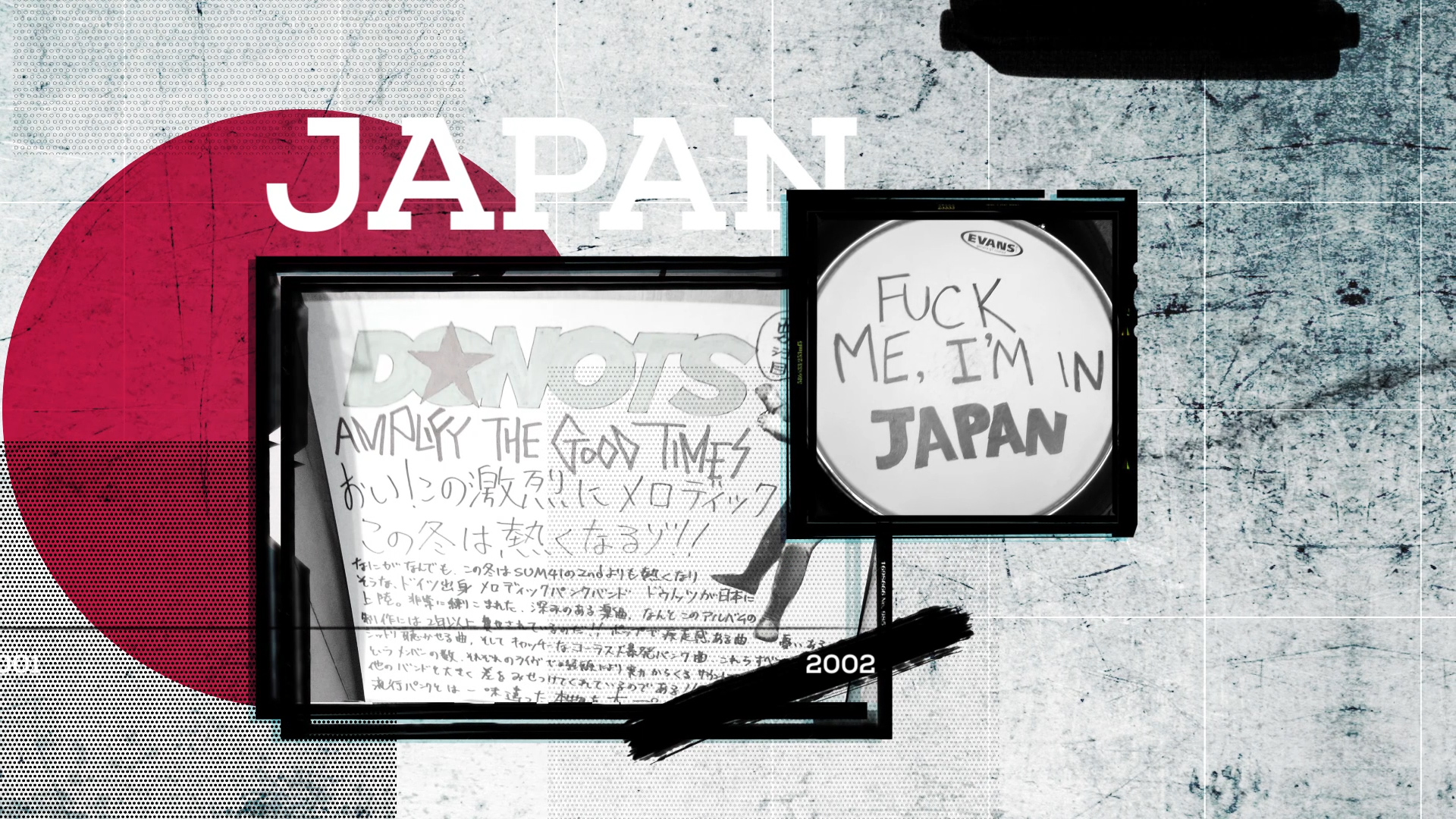 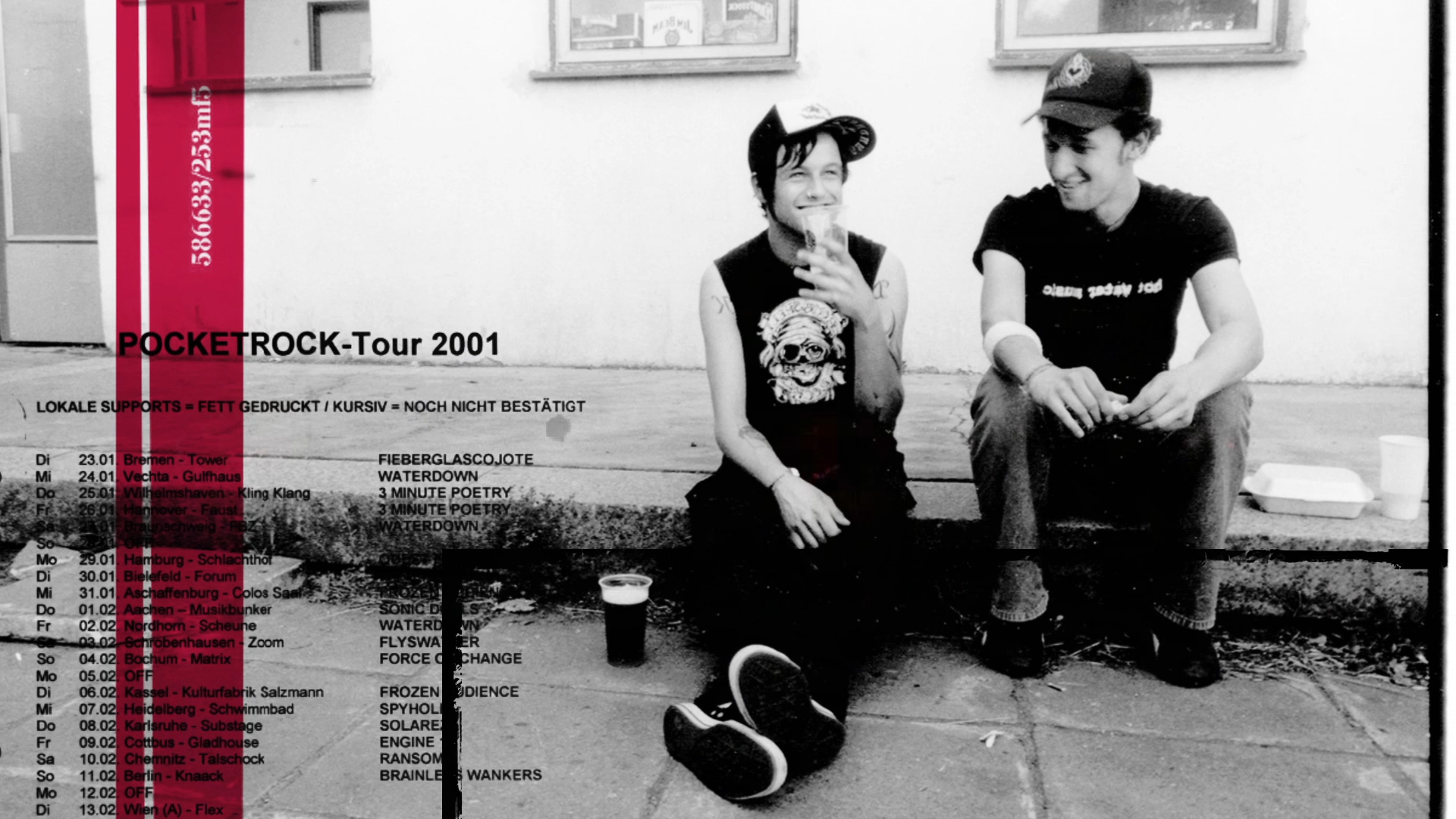 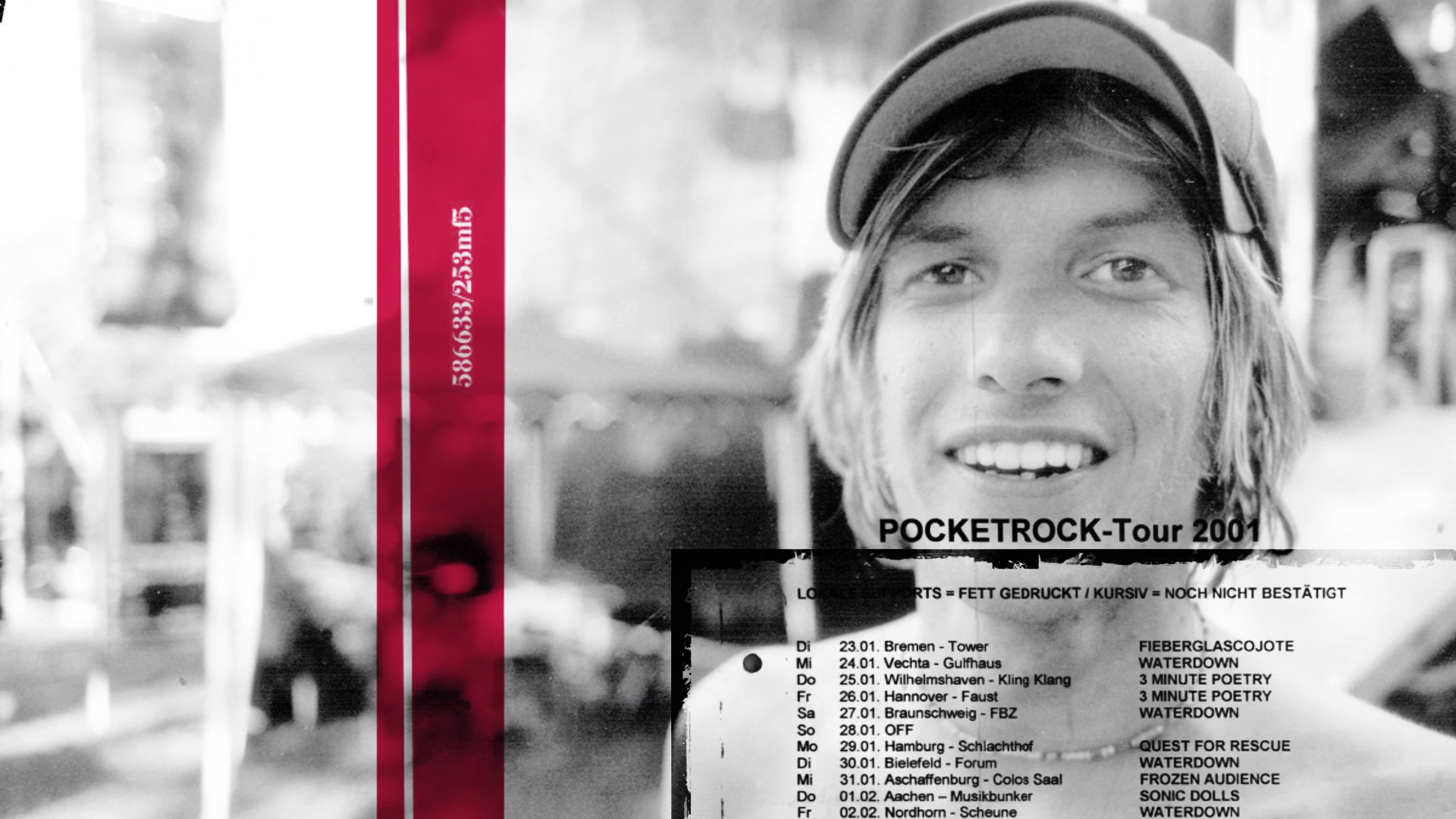 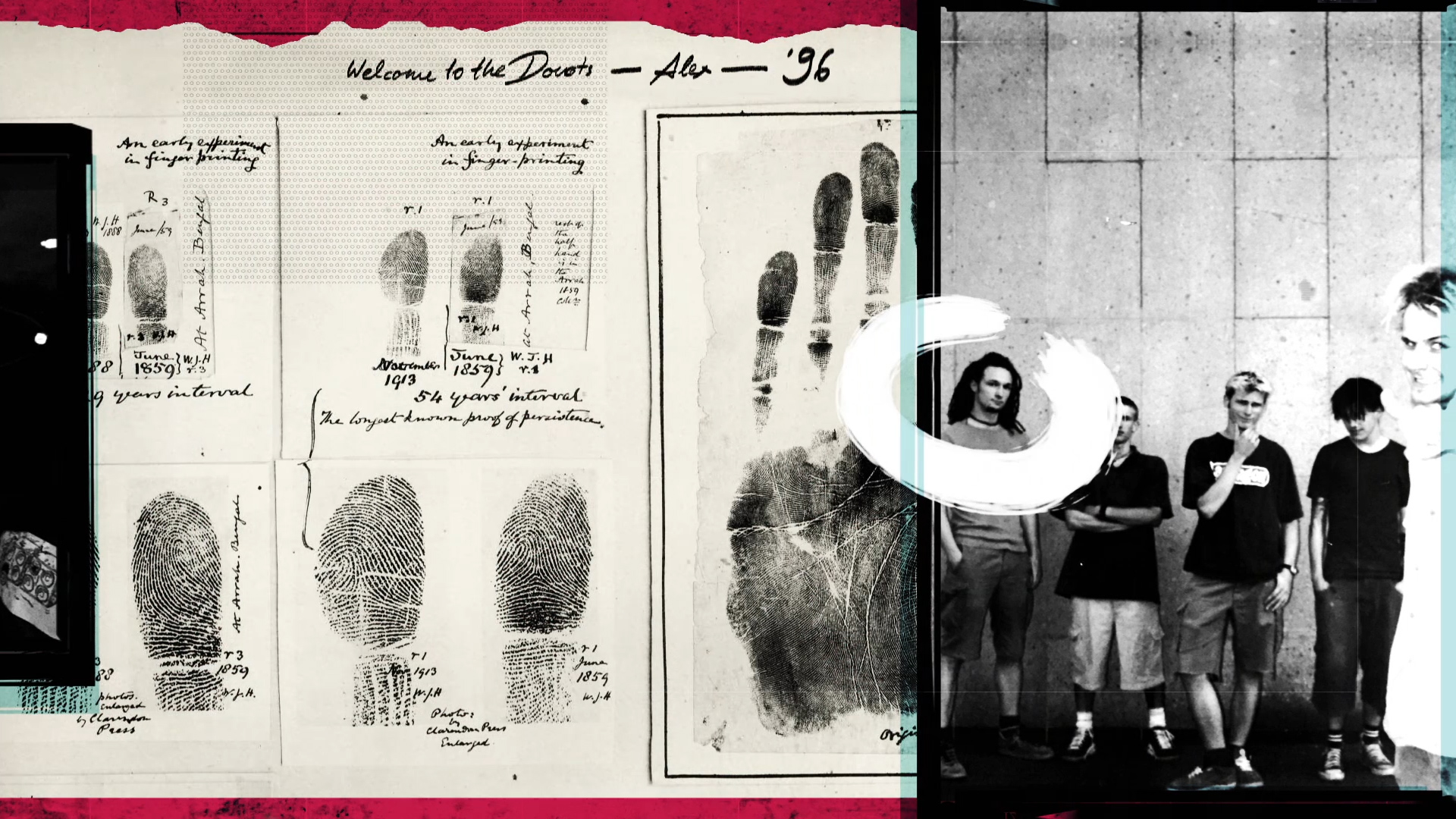 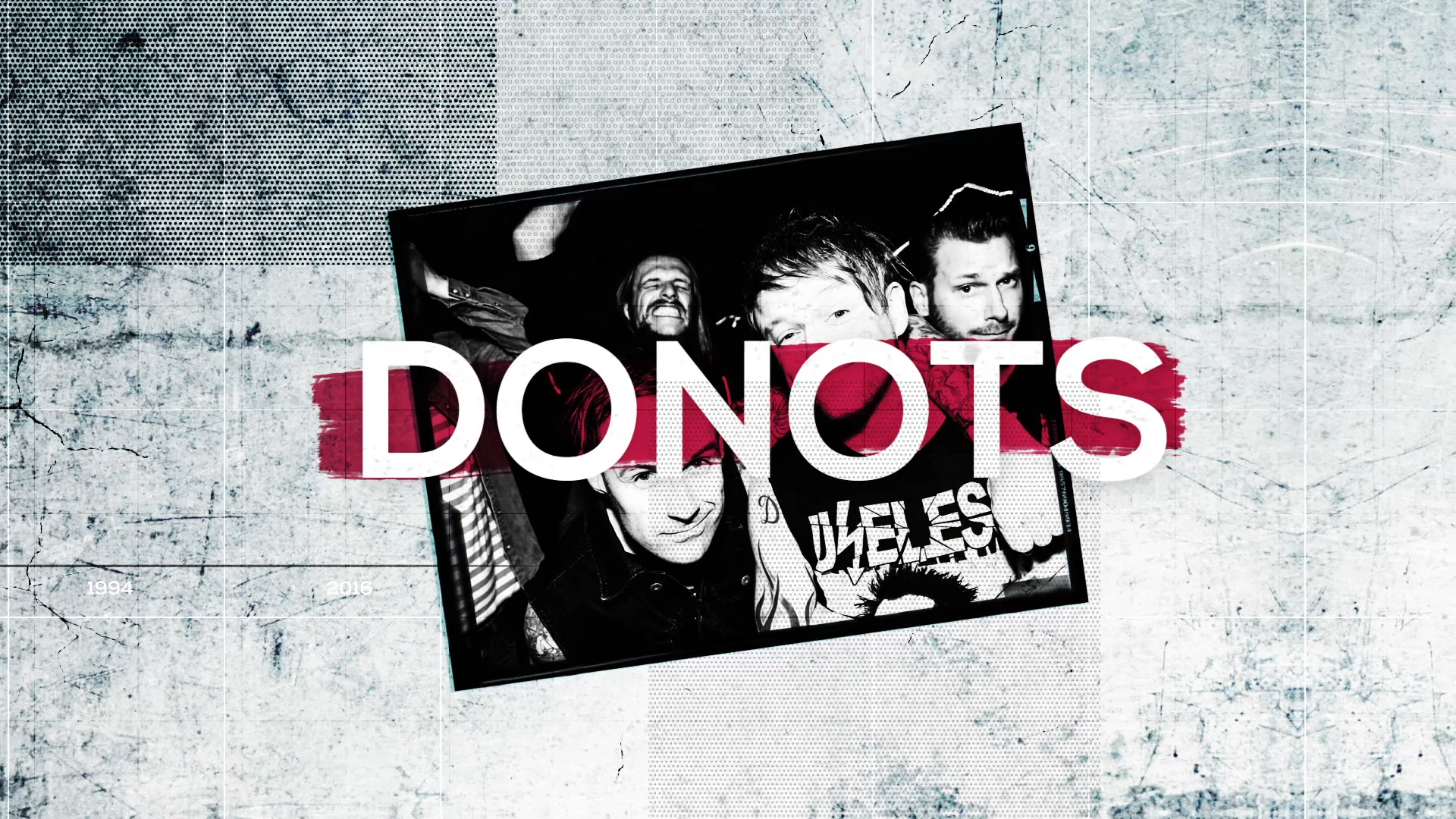 THERE IS ALWAYS MORE

Let’s Do Cool Stuff Together

Let`s Feed The Beast With Pixels

Hi, my name is Joern Westhoff and I am a fulltime freelance Motion Designer and Art Director based in Cologne, Germany. I work on remote as well as on location.